This was an extra special engagement session because Kelly is one of the family! We were absolutely over the moon when we were asked to capture these special moments.

The excitement was so fresh during the session as Matt had only just proposed to Kelly that morning! Knowing that Kelly loves photos he had organised for us to meet them at Cabarita Beach in the afternoon to congratulate, celebrate and take some photos. Matt proposed to Kelly at dawn after walking up to the hang gliding lookout at Bryon Bay. They then continued the celebrations with a helicopter ride over Byron before a romantic dinner! The level of thought and romance that went into the proposal made our hearts so happy! 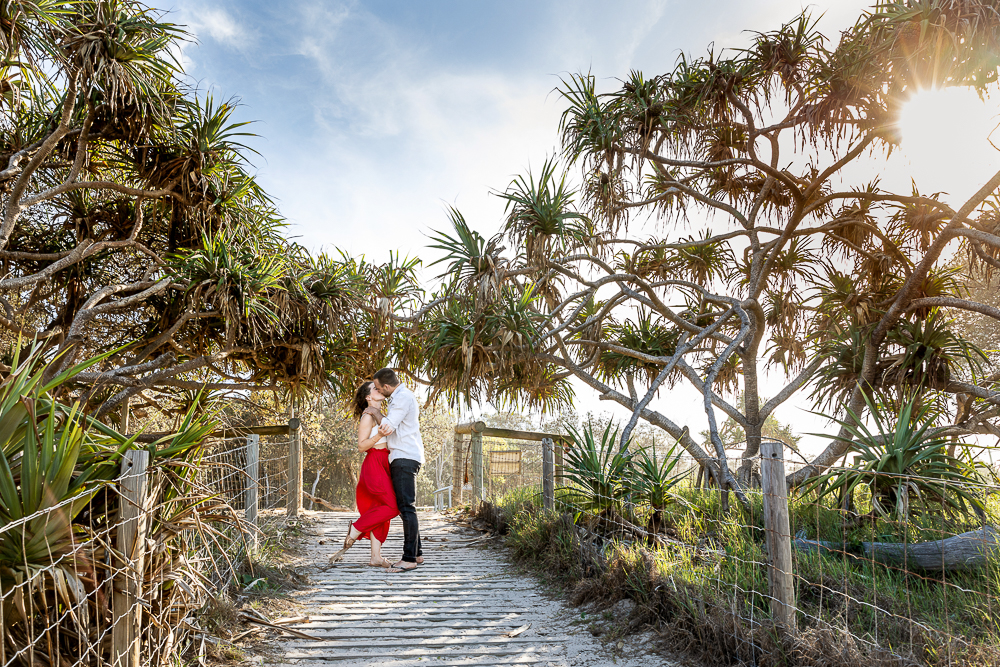 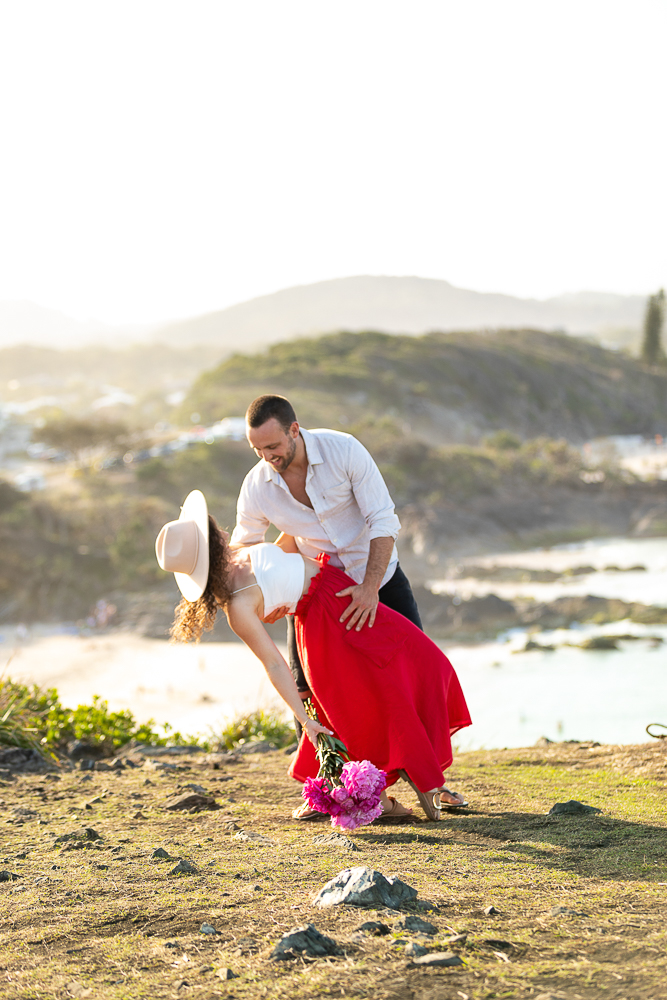 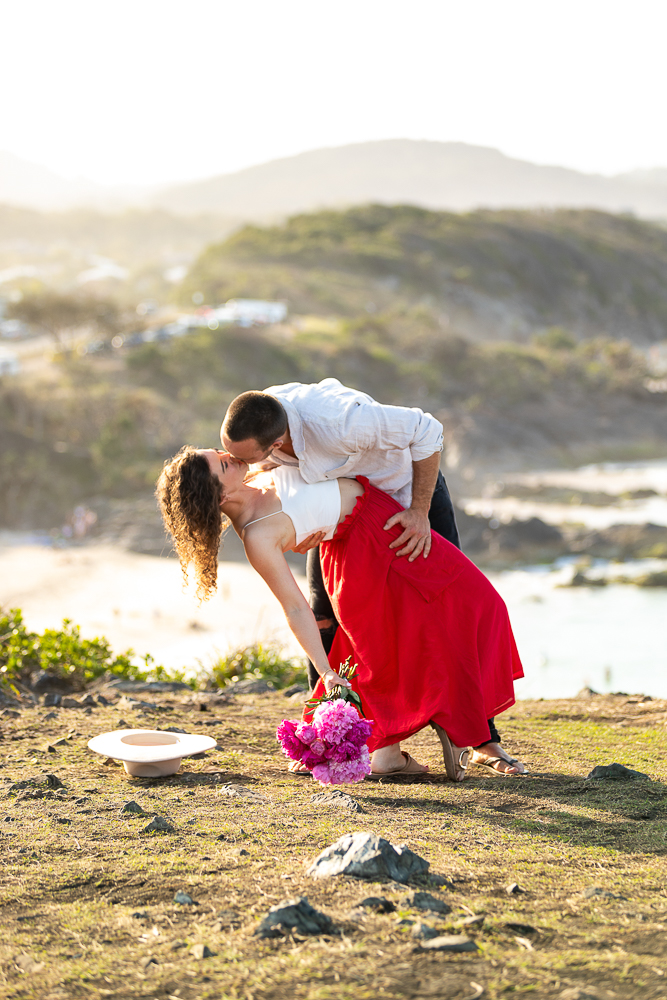 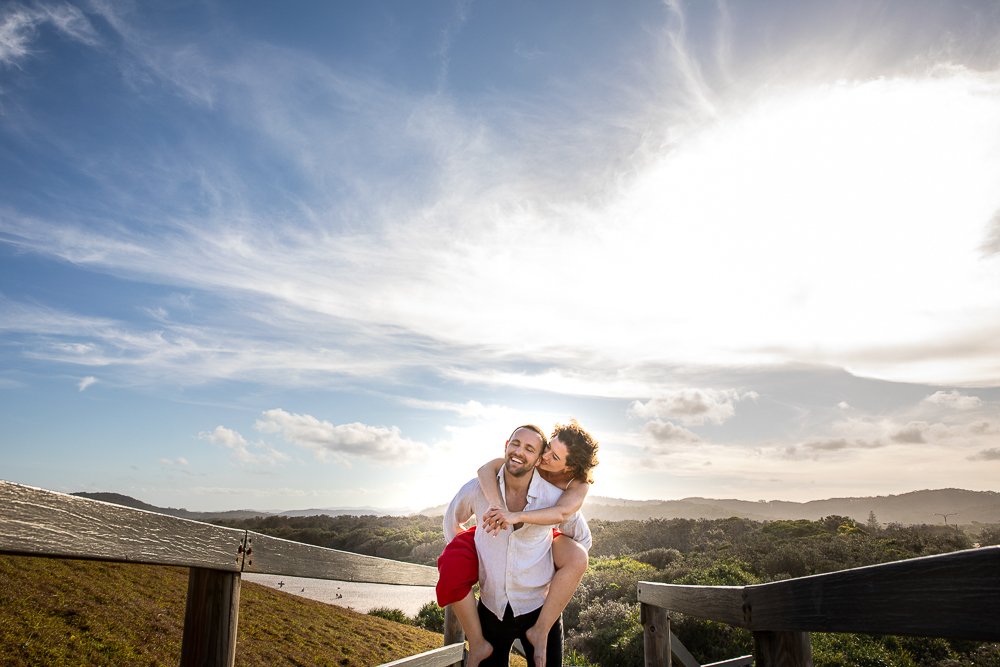 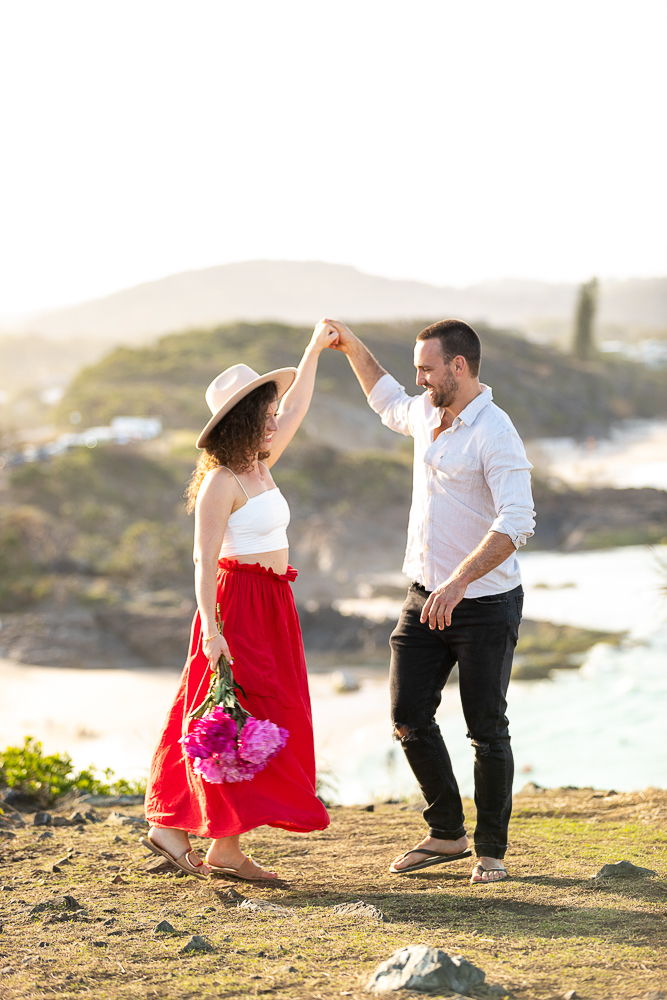 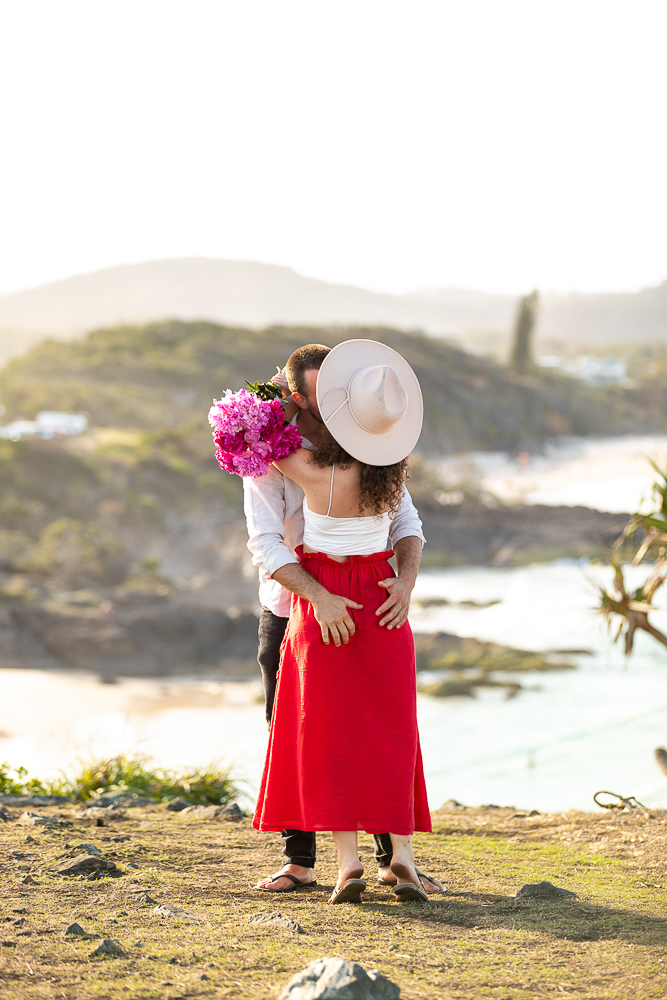 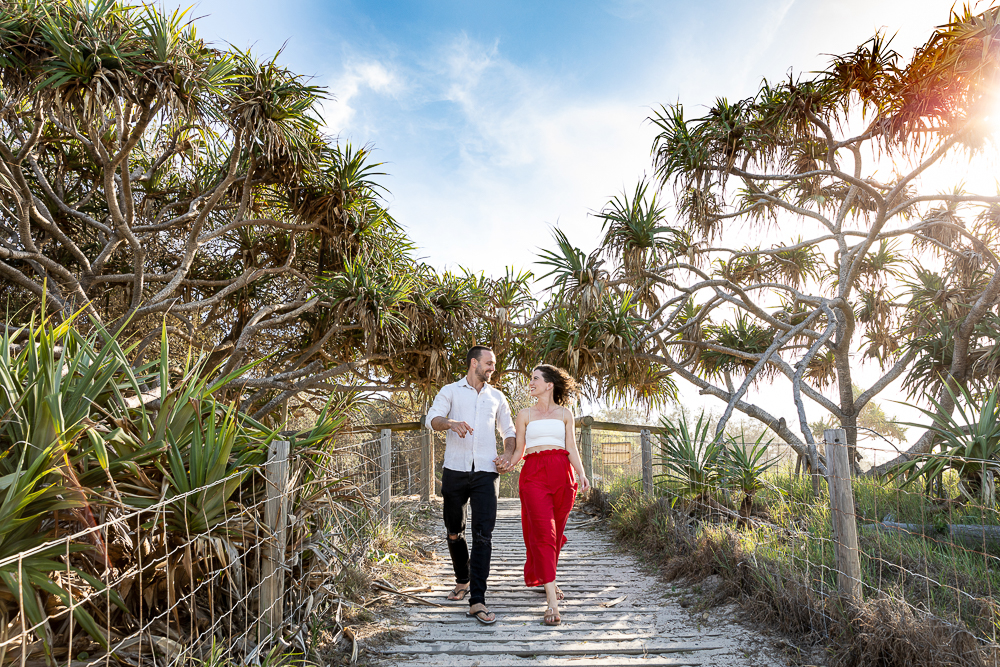 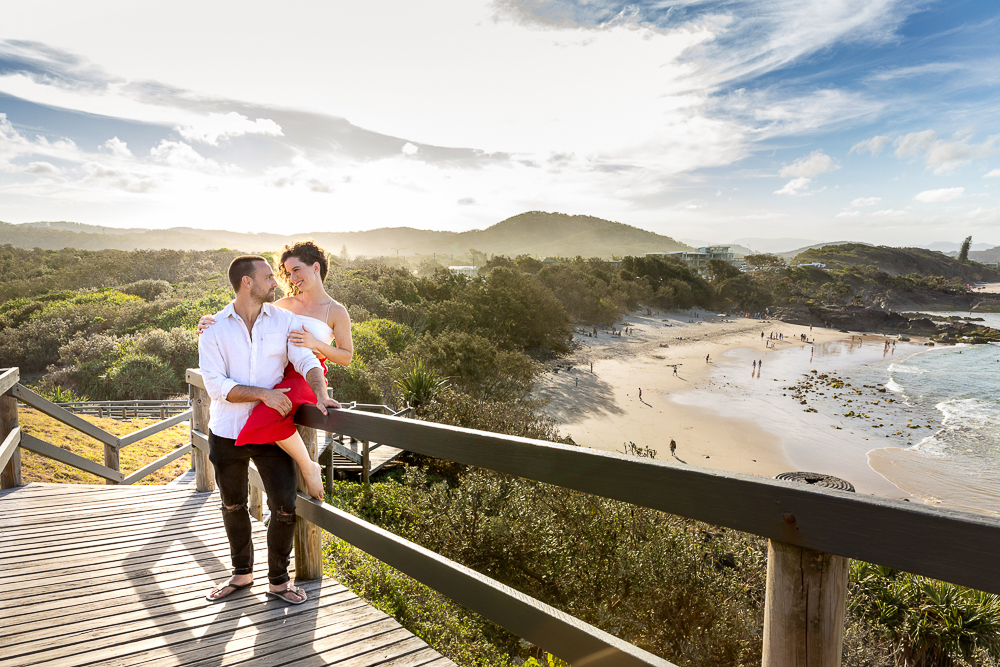 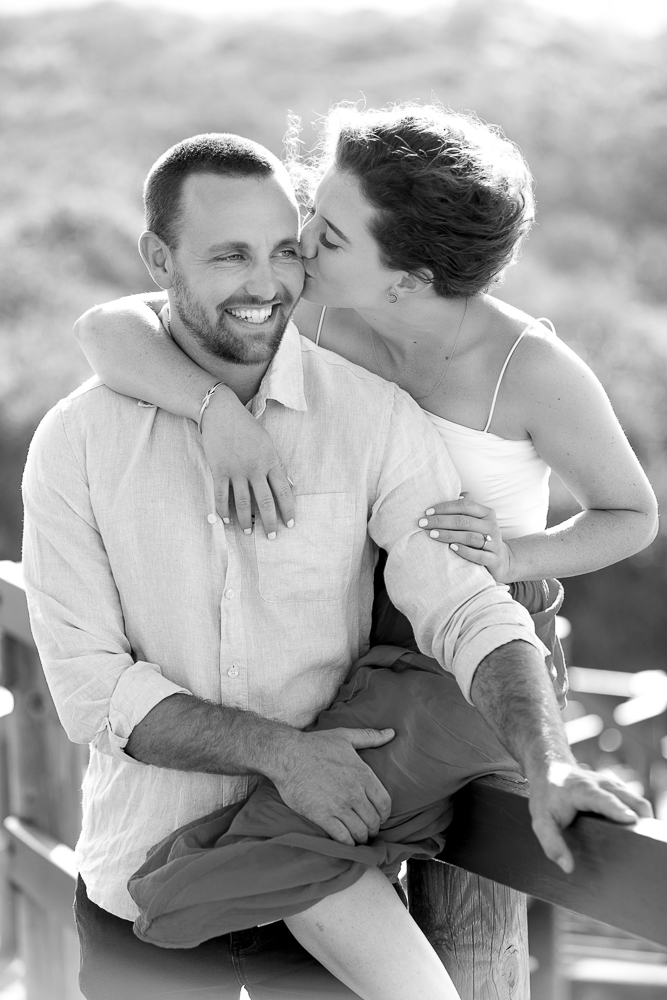 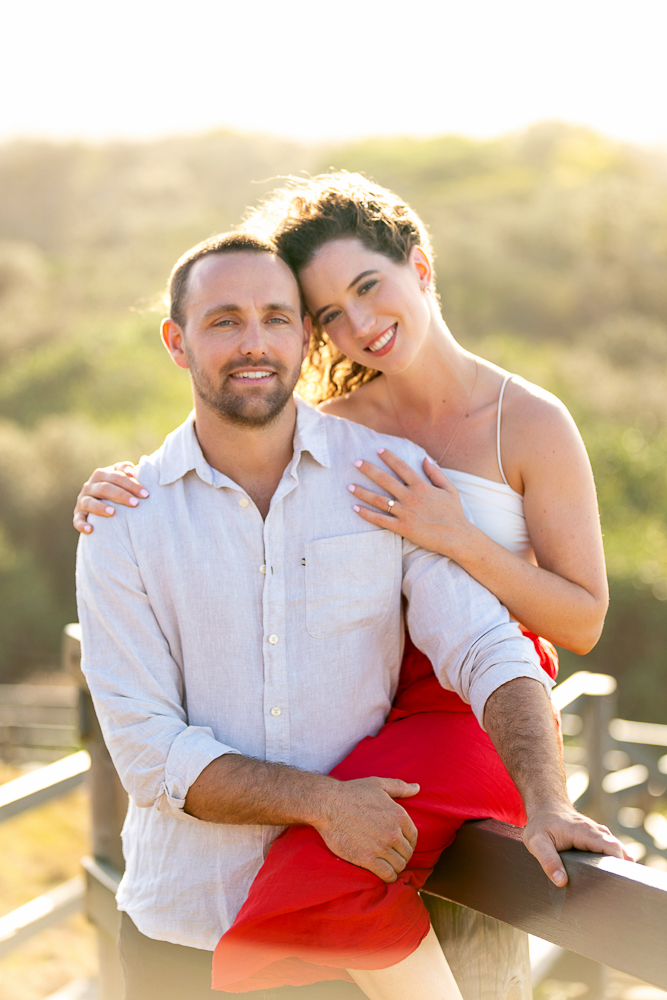 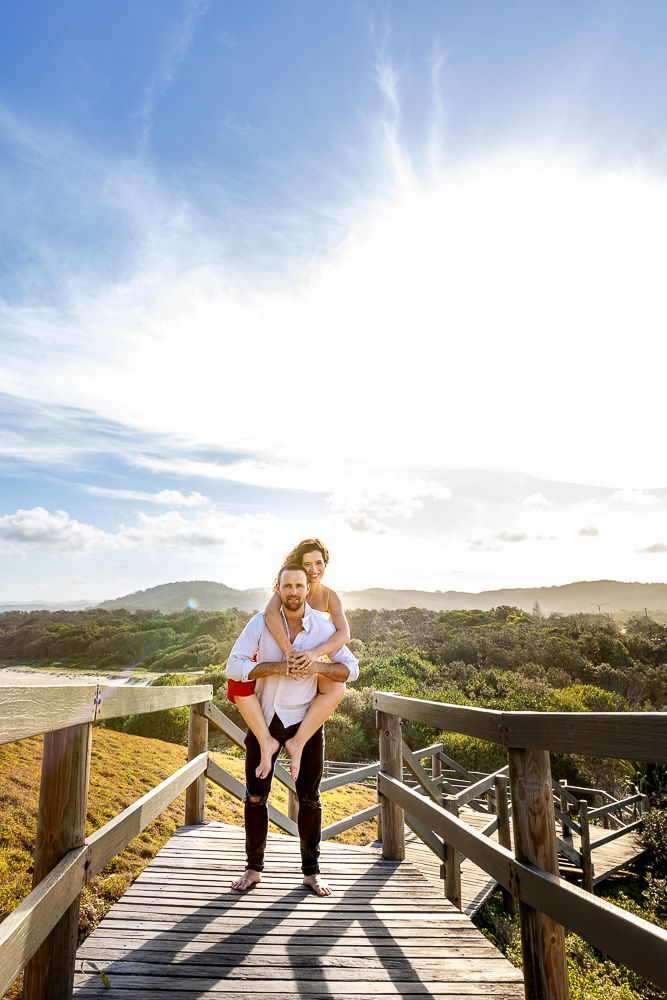 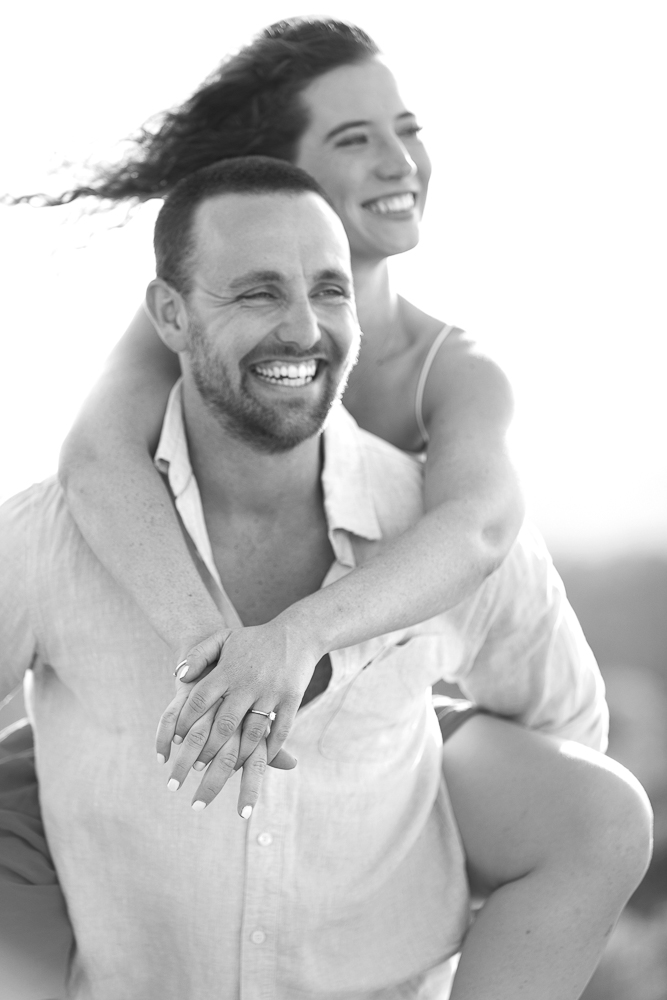